More Asian American representation and support is needed in Boston

While usually less pronounced than the disparities African Americans and Latinos face, Asian Americans experience many of the same discriminatory pressures that other immigrant and marginalized groups do. 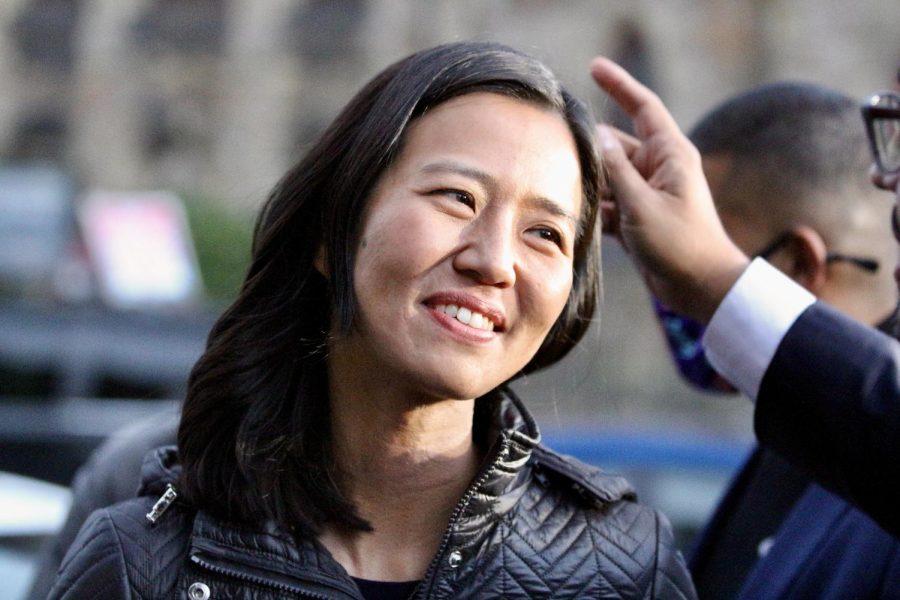 The Asian American community is receiving some long-awaited representation with the election of Michelle Wu, Boston’s first woman and first Asian mayor in the city’s history. With over 67,000 people, making up almost 10% of Boston’s population, the Asian community is constantly growing, yet representation in local government and in the workforce is lacking.

Asians are the fastest-growing minority group in Greater Boston, up 207% from 1990 to 2019, compared to 166% for Latinos and 52% for African Americans. Suburbs in Greater Boston are also growing rapidly. In nearby Lexington, the Asian population grew 83%. Immigration from Asian and Latin American countries is growing significantly. 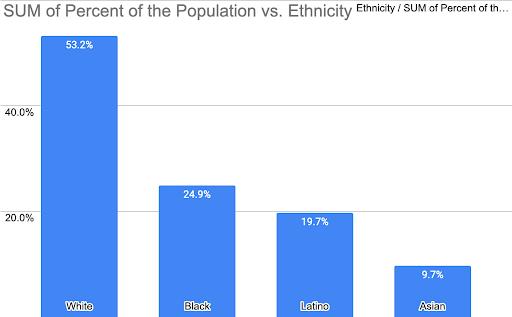 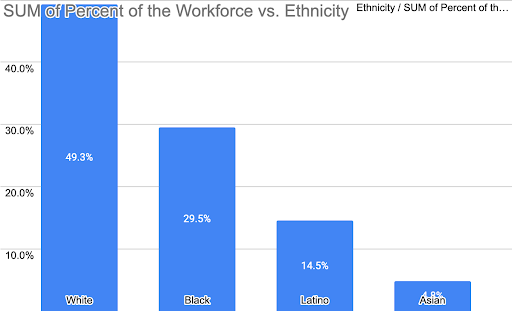 Boston’s population distribution vs representation in the workforce.

Only 9 out of the 46 city departments are relatively representative of the city’s diversity, according to Rahsaan Hall, director of the Racial Justice Program at the American Civil Liberties Union, (ACLU), of Massachusetts. Larger departments, like the police and fire departments, are even more poorly distributed. Just 2% of the Boston Police Department, (BPD), one of the most highly-paid city departments, is made up of Asian citizens.

The ‘model minority’ is a cliche often applied to Asian Americans. They are characterized as “hard-working” and “smart”, but this simplifies the entire Asian race into one group. That does not address the diversities within the community, nor the issues experienced by it as a whole. In 2019, the highest-paid race, on average, in Massachusetts was Asian, at 1.1 times the pay of white workers, but this only represents a small percentage of the Asian population in Boston. The poverty rate in Asian American households is higher than that of Black households and almost three times higher than in white households, at 29% in Boston.

While usually less pronounced than the disparities African Americans and Latinos face, Asian Americans experience many of the same discriminatory pressures that other immigrant and marginalized groups do. More than one-third of Asian American men involved in a survey reported feeling they were treated worse than white people.

With the start of the Coronavirus pandemic, anti-Asian sentiment spiked, and Asian businesses were hit the hardest. Revenue dropped among Asian-owned businesses at a higher rate than that of other minority-run businesses. Asians were also most likely to have lost health insurance (34%) during the pandemic.

Additionally, Mayor Wu has shared her own experiences with racism and xenophobic comments that have flooded her social media accounts and her office. Many of them stem from Wu’s announcement of new Covid-19 vaccine regulations throughout the city.

These facts, along with acts of violence and hate against Asian Americans across the US have made many in the community feel unsafe in their country, while also not being seen as a minority group struggling with racial discrimination.

With the city of Boston becoming more diverse, the body that governs it is expected to reflect this. In an effort to increase diversity in 2011, the city was redistricted according to census data. The hope was that this redistricting would result in communities made up primarily of people of color would be represented by lawmakers of color, but 10 years later, this is not the case (only five of the council members being POC and no Asian Americans). The state Legislature remains overwhelmingly white, compared to the diverse and varied population it is supposed to represent.

In an encouraging change of pace, however, the recent mayoral race may indicate a coming change for representation and provision for minority groups in Boston. In a previously white, male-dominated mayoral race, Boston’s City Council is now filled with women and people of color. Additionally, the front-running mayoral candidates were women of color. Now, Michelle Wu aims to help close the racial wealth gap through investing in affordable housing, equal access to education, free public transit and more, in what will hopefully be a fruitful and productive tenure as mayor.