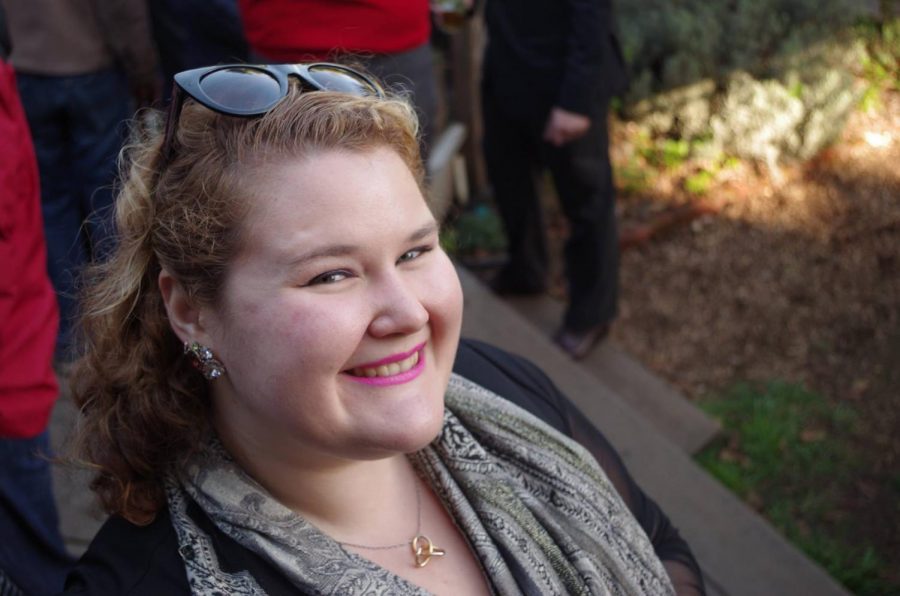 Documenting, preserving and sharing New England’s rich queer history to the public has been The History Project’s mission since its inception in 1980.

Founded by a collective of historians, activists, and archivists in the greater Boston area, it is one of the largest LGBTQ+ archives in the U.S. The History Project’s archives are free to the public, and prior to COVID-19, their office in Back Bay was open to anyone seeking queer archival information.

The organization is now hosting online events, digitizing existing collections for public access, and collecting archival information from LGBTQ+ Bostonians for their newest collection, Queer Archives at Home, a crowdsourced digital archives of photos, videos and stories from LGBTQ+ community members during the time of social distancing. “Look through your boxes, closets, drawers, and bags,” read a message on the organization’s website urging individuals to contribute their stories to the collection. “What do you have with you right now that tells a little part of the many stories of LGBTQ+ history?”

The History Project is run by volunteers and Joan Ilacqua, the sole staff member and Executive Director. According to Ilacqua, the collective’s current focus is expanding their archive to include LGBTQ+ people whose stories aren’t reflected elsewhere.

The archive’s oldest materials include photographs from the 1940’s, depicting sailors in uniform dancing during World War II. Recent acquisitions for the archive include a 300 book collection on lesbians and queer women from the 80’s and 90’s, records of Boston Dyke Night, the city’s longest running lesbian nightlife event which hosted events from 1998-2019, and information on local LGBTQ+ politicians and activists.

With each acquisition, The History Project aims to include diverse queer communities that are underrepresented even in LGBTQ+ archives.

The Scope spoke with Ilacqua about The History Project. The following conversation has been edited for length and clarity.
Could you introduce yourself and what you do?
I’m Joan Ilacqua. I am executive director of The History Project, Boston’s LGBTQ+ community archives. My background is in archives and public history. Before being executive director, I was an intern and then served on the board of directors of the History Project for seven or eight years.
What’s the difference between being an archivist and a historian?
They’re all related. A historian is anyone that studies the past and does research using original sources. Things that have been saved in archives, oral history, interviews with people who were there, that sort of thing. An archivist is the person who takes care of the original sources. In the archives, that’s where you save all of the stuff that tells the story of your life.

Traditionally, archives tend to focus on people in power, people of privilege, mostly white men, who are straight, and think very highly of their work or other people think very highly of their work. Important people, whose stuff gets saved somewhere. In The History Project archives, we focus on Boston’s queer community. Initially the History Project focused on digging up that history, finding examples, and sharing them. Over time, we began to collect records from activists, artists and individuals in the community.

A lot of what I like to focus on is who’s missing from the narrative. Whose story hasn’t been told because it’s been either overlooked or purposefully ignored, whose records haven’t been documented elsewhere, whose stories are hard to find, and figuring out ways to bring those stories to light. We’re making sure that Boston’s LGBTQ+ communities find themselves within the archives. We’re doing our best to make sure that everyone is documented, and that it’s not just a history of progress focused on gay white men getting the right to marry.


How do you do outreach to people that haven’t been historically represented and make sure that they know they have that option?
We’ll work with organizations and start building relationships. For instance, there’s a collaboration out of Northeastern University called the Digital Transgender Archive. Professor K.J. Rawson created this project, and working with his team, one of his archivists came and identified collections in our collection that tell the story of trans experiences in Massachusetts and New England. We’ve also worked with the Hispanic Black Gay Coalition. I worked with another professor at Tufts, who has connections to Southeast Asian, queer communities, and that’s what he researches.

In the past, we’ve done focus groups with community members. In particular, a couple months before COVID, with members of the Black community in Boston [we were] talking about: ‘What do you want to see? How can we make sure that as the people with the knowledge of how to collect this history? What resources can we provide?’ I’m not entirely sure how to do that virtually yet.
With COVID-19 and the future that everything might be going digital, is digital equity in the queer community and access something that you’ve run into as well?
It’s something that I worry about. When the initial lockdown started last March, we started doing online events, which we had never done before. Our events before COVID were like, ‘Alright, we’re gonna get 25 people in a room. It’s going to be very intimate.’ Now, we set up Zooms and 60 to 80 people show up. So on the one hand, our audience and the people that we’re connecting to has expanded so much. At the same time, I wonder, are there people in Boston who don’t have an internet connection fast enough to get on Zoom? If anyone has any ideas, I’d be happy to listen and to figure out how to do it better.
Can you tell me a little bit about what the development process was like for your newest collection Queer Archives at Home and trying to reach people where they are now?
I think we launched Queer Archives at Home by the end of March of last year. We were talking about and seeing what other archives were doing around the country. In particular, I think a town in New Jersey was one of the first places that I saw that was doing a COVID history product. They were asking people, ‘Where were you? What was it like?’ And my initial reaction to that was, no, we can’t do that.

A couple of colleagues of mine and I wrote a paper on how to meet people where they are when you’re doing archival acquisition, keeping in mind that giving away stuff that you’ve held onto for a long time can be emotionally exhausting. So when I first saw the COVID projects, I was like, we don’t know how this is gonna go. But thinking about people being at home, and being surrounded by their stuff, we wanted to encourage people to think about, if you were going to tell your story, what do you have that tells part of that story? Submissions have been interesting, because we haven’t got a huge amount of them. But what we have got has been really illuminating, really personal.

I think mine is relatively benign, because we were trying to come up with an example. It’s a History Project t-shirt that I designed as a volunteer, that I eventually turned into a rag, because I’ve cut the sleeves off. My now wife still has her original one, and I find it cute that she wears it around.

But stories of queer people living through the Bush era, queer people dealing with discrimination in the workplace in the 70s, trans nightlife, have been some of the really interesting stories. It becomes a slice of life opportunity for people to tell their own stories, in their own words, in whatever way they want to. My hope is that the history and the materials will still be there once we can congregate a little bit closer.
What are you most proud of in your work that you’ve done with The History Project?
I’m proud to be able to be a public steward of our history. I’m from Massachusetts and it’s really my greatest pleasure to be able to publicly be out and to advocate for the history of our community. To be able to talk to other people who are doing this work, to signal boost what’s going on. We should all have a connection to the past, we should all have a common culture, and queer people have been denied theirs for so long. It’s been history that’s hidden, or erased, or ignored, or straightwashed, and to be able in this moment to be like, ‘No, we were there. We’re still here. We’re still doing it. And just wait, what we’re going to show.’ To be able to continue to do that work is really my greatest pride and pleasure with The History Project.