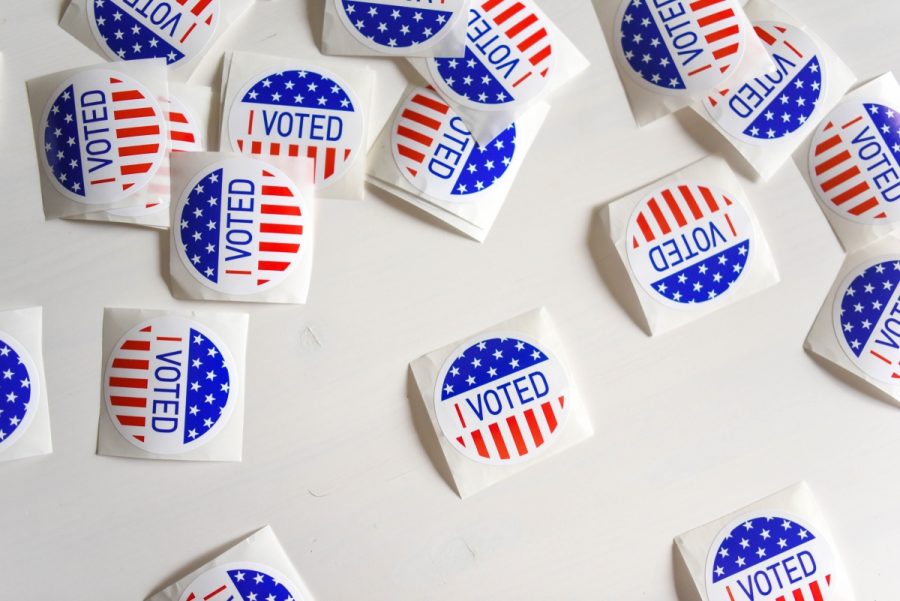 Photo by Element5 Digital on Unsplash.

Tomorrow is Super Tuesday, the day residents of Massachusetts as well as 13 other states cast their ballots in the presidential primary election.

Here in Boston, early voting took place last week from Monday, Feb. 24 to Friday, Feb. 28 at City Hall and 12 other satellite locations around the city, and the Election Department has reported that more than 13,000 Boston residents have already voted. Voter turnout stood at 21.2% in the 2016 presidential primary.

For those who plan to vote on Super Tuesday, check out our guide below for everything you need to know about casting your vote in Boston:
What time should I vote on Tuesday?
Across Boston, all polling places open at 7 a.m. and close at 8 p.m. You can vote any time within those hours, although polls nationwide tend to be busiest in the mornings, at lunchtime and right before closing.
Where do I vote?
Polling locations are determined by address. If you are unsure about where you are supposed to vote, type your address in the Secretary of State website here to find the name of your polling place.

Below is a map of polling locations in Boston.

Who is on the ballot?
In this election, Boston residents will be voting to select a primary candidate for president.

Former democratic candidates Michael Bennet, Corey Booker, Pete Buttigieg, Julián Castro, John Delaney, Amy Klobuchar, Deval Patrick, Tom Steyer, Marianne Williamson and Andrew Yang will still appear on the ballot, but since they ended their campaigns, voting for them will not send any delegates to the democratic nomination, according to the Election Department.

Republicans can choose among candidates Roque de la Fuente, Donald Trump, and William Weld. Joe Walsh appears on the ballot, but has ended his campaign.

Boston residents may also be voting to elect state committee and ward committee members for the different political parties. One man and one woman from each of the 40 state senatorial districts will be elected to serve on a state committee for the Republican and Democratic parties.
I’m not registered to vote. What can I do?
The deadline to register to vote in Massachusetts is 20 days before voting day. So while the deadline for Super Tuesday has passed, you can still register to vote in time for the state primary elections on Sept. 1 and the national and state general election on Nov. 3.