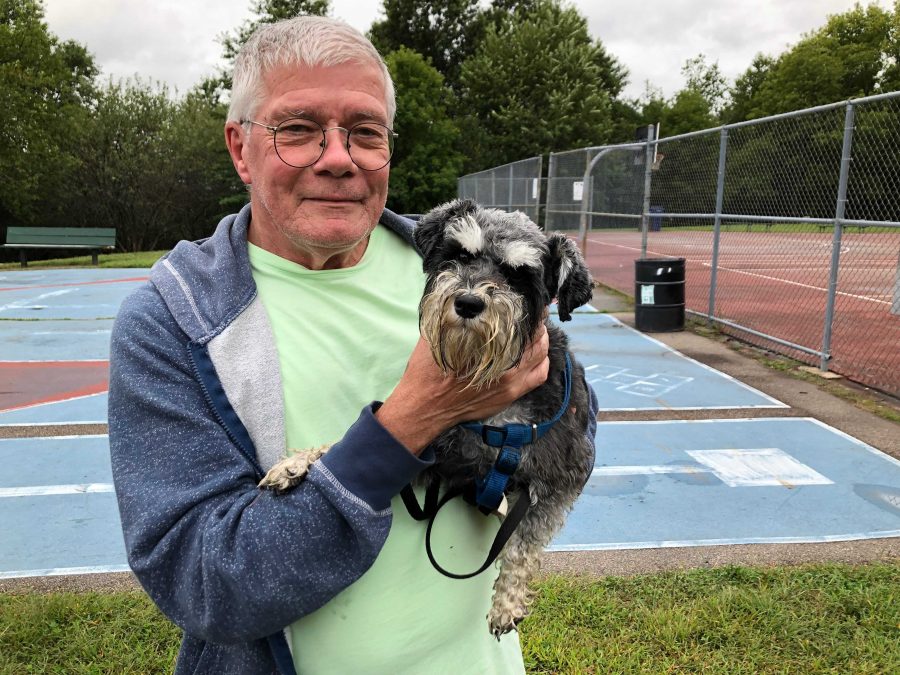 While walking with his brother and his brother’s dogs near McLaughlin Playground in Mission Hill, Richard Fratus, 67, said he has witnessed a massive amount of change in the 37 years he has been living in Mission Hill — and not for the better.

He says gentrification and development have increased, particularly in the last 10 years.

“Well, I’ll come out and say it, I think there are just too many students up here,” he said.

As a result of more students moving to the area and increasing housing costs, Fratus said he has seen people forced out of the neighborhood, particularly Ethiopean and Somalian families.

“They’re all gone. They’re not here anymore,” he said. “My hope is that more affordable housing can be built up here and that maybe some people who were displaced can move back.”

For Fratus, the most memorable time in Mission Hill was the Charles Stuart case in 1989, when a 39 year old black man was wrongfully accused of murdering a white pregnant woman near Brigham and Women’s Hospital. As it turned out, the woman’s husband committed the murder.

“Everyone was on edge, it made national headlines,” Fratus said. “It was the worst time in Mission Hill, absolute worst time.”

Today, Fratus said one of the best parts of living in Mission Hill is the museums.

“I’ve been a member for years at the MFA and at the Gardner, and also at the Harvard art museums as well, which is just tremendous,” he said.