Missing and Exploited: The State of Child Trafficking in Massachusetts 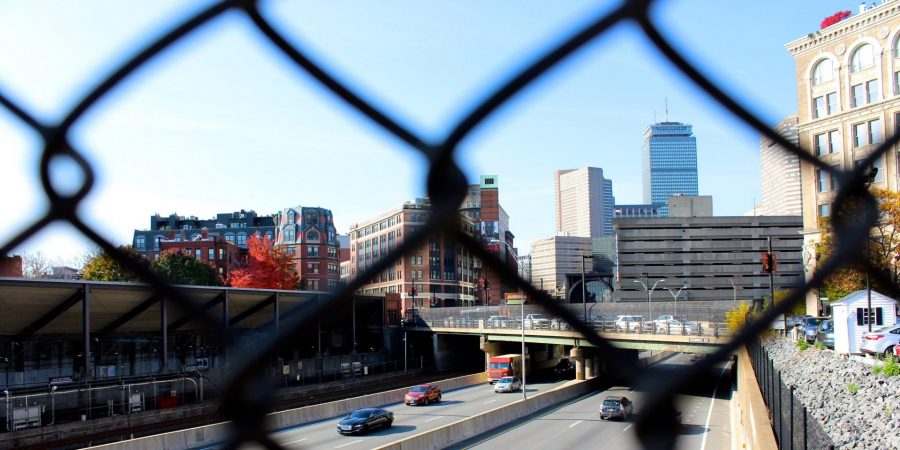 Sue Hayley Rodriguez, 17, was last seen in Waltham on Feb. 23, 2018. She is the latest Hispanic girl reported missing in Massachusetts, but it is unlikely she will be the last. That’s according to records from the National Center for Missing and Exploited Children.

Currently, Worcester has the highest number of missing children in the state, and the majority of these are Non-Caucasian teenage girls aged between 15 and 17.

Many of these missing teenagers turn out to be runaways or are abducted by family members dueling for custody. But child advocates are increasingly concerned about those who are lured into sexual exploitation and child trafficking rings.

“Child sex exploitation and trafficking is a significant contributing factor to why children are reported as missing or runaways,” said Tammy Mello, executive director of Children’s League of Massachusetts, a child advocacy organization.

As of this writing, 24 children have vanished from homes across Massachusetts this year, of which 75 percent are teenage girls and over half are identified as black, biracial or Hispanic.

While it is difficult to build a profile that fits all of the missing children cases, advocates like Mello have noticed similar trends over recent years.

Children of “all ages, all backgrounds, all races, all ethnicities” can go missing, said Beth Bouchard, program manager for the Support to End Exploitation Now Coalition, run by the Children’s Advocacy Center of Suffolk County. Yet, of the 16,000 referrals they have received since 2005, two-thirds of the cases involve young girls of color from low socioeconomic backgrounds.

Mello said that, while “it’s hard to say there’s a profile of who these kids are,” girls are being targeted much more than boys, particularly for the purposes of child exploitation and trafficking. But pervasive ideas about gender roles may also provide another explanation for the apparent gender disparity among Massachusetts’s reported missing children.

“While girls are being targeted, boys who are being victimized are even further under the radar,” said Bouchard, who believes society often fails to identify boys as victims or to recognize them as “at risk.” As a result, exploited missing boys go unreported, meaning the national center’s numbers could be much higher.

Bouchard suggests that race, social standing and gender are significant contributing factors to the disappearance and exploitation of missing female children of color.

“You can’t talk about missing children and child sexual exploitation without talking about race,” Bouchard said, “because the buyers of sex are usually white, middle-aged men, normally married.”

Child traffickers are not always easily identifiable, or lurking in dark corners of the internet, although for many this is where the grooming begins. For some runaways, exploitation begins with a seemingly friendly stranger offering them a cup of coffee at an MBTA station.

“Exploiters are waiting to target these kids… pulling them away from wherever they are and exploiting them,” said Bouchard, recounting cases where runaways were approached at train stations or bus stops by adults offering them help or a bed for the night.

Greater awareness is something Mello and other child advocates are hoping for, especially since the release of the 2017 documentary “I am Jane Doe.” Mello cited the film and the child sex exploitation cases in Boston it features. With help from Boston law firm, Ropes & Gray, the women in this story are currently suing classifieds website Backpage.com, alleging the site was complicit in selling underage women for sex.

But Mello and Bouchard hope to see a real difference in protection for missing and vulnerable children is The Child Welfare Trafficking Grant, a five-year federal grant given to the Department of Children and Families. It is designed to combat child trafficking across Massachusetts

Four years in to the grant’s implementation, advocates praise the progress the department has made.

Funds have been used to train multidisciplinary assessment teams in each county to identify and respond to cases of child exploitation. Members include child advocates, law enforcement officers, probation officers and child service agencies.

A spokesperson from the Department of Children and Families said they are “thoroughly committed to the safety and wellbeing of children… and [they] continue to work closely with providers, foster parents and the community to locate children as quickly as possible and place them in safe living situations that meet their needs.”

But as funding enters its final year, Mello is anxious that there’s still a lot to understand about the emotional and physical impact exploitation and trafficking has on Massachusetts’s most vulnerable, missing children.

“We’re just scraping the surface in understanding these kids,” she said, “the reasons [why they run away] and what’s happening to them.”