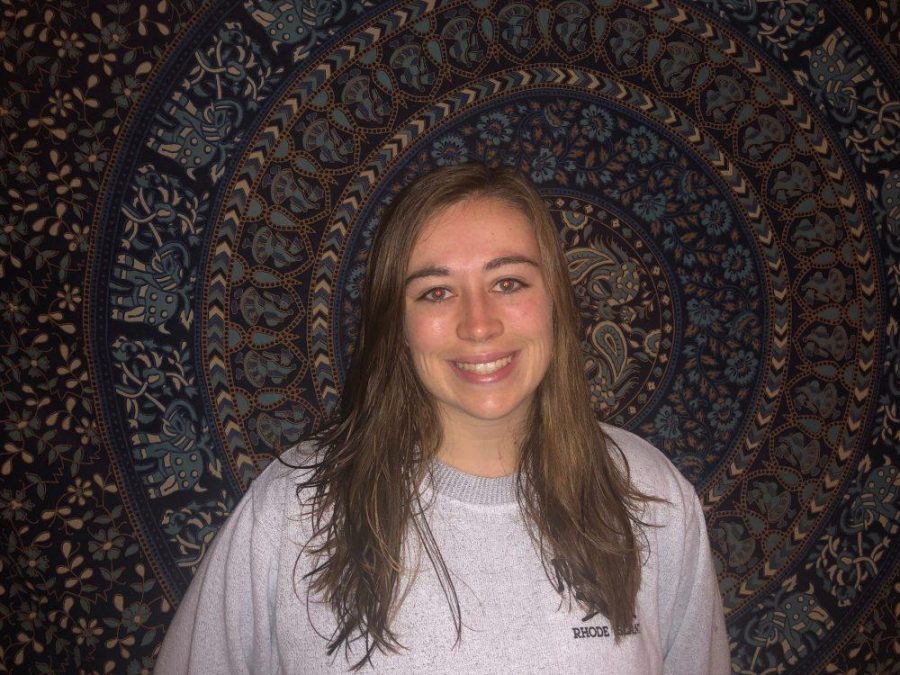 Katelin “Katie” Ennis, 23, has lived in Mission Hill since 2017 after she graduated from Northeastern University. There’s one main reason she’s stuck around.

“The best part about Mission Hill is the convenience to the rest of the city. For me, it’s a very short commute to work, but also I can get downtown,” said Ennis.

She said she has embraced her role as a community member by supporting local businesses such as Milkweed and Flynn’s  and staying within the neighborhood as much as she can. “A lot of the restaurants and shops on Tremont are new.”

Ennis said she wants to see an improvement of the crime rate in Mission Hill. Eight months ago, the home she shared with three roommates was broken into. After her neighbors were also broken into, she said  it’s incidents like that has made her worries about where she lives.

However, she remains hopeful about the community going forward and the youth inhabiting it.

“One thing I really also like about this neighborhood is the amount of young people in it and so that kind of gives me hope,” said Ennis. “It’s to see that there’s a lot of young people who are kind of excited to be here and like living here.”