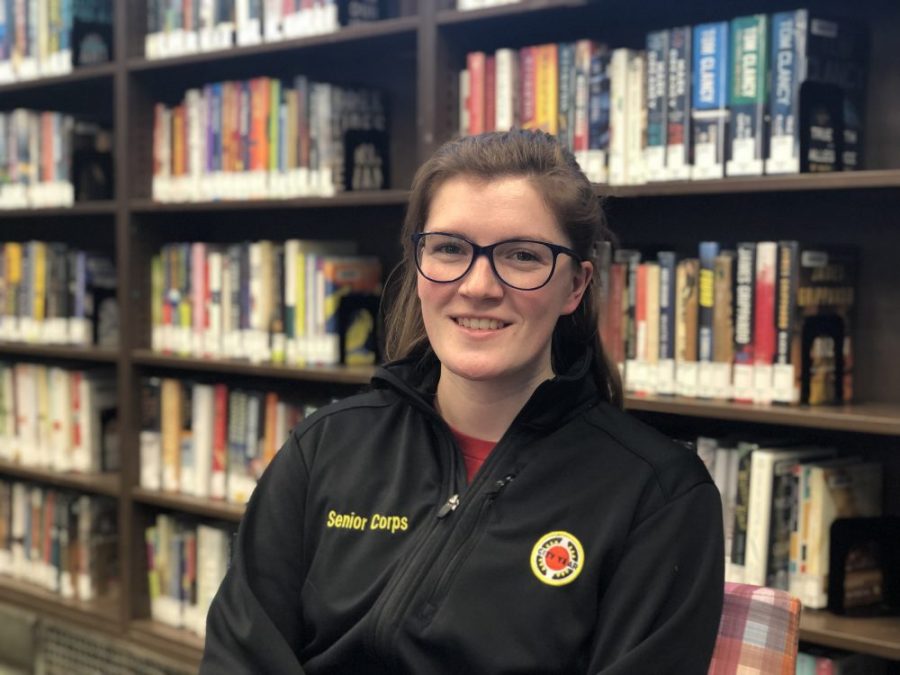 Olivia Miller, 23, built deepened relationships with her students at the Tobin Community Center after she began working in Mission Hill more than a year ago. She is a team leader for City Year, a branch of Americorps. Through this role, Miller works to help lower the high school dropout rate by tutoring, mentoring, and analyzing data to continually improve City Year and its mission.

“I love the community here,” Miller said. “It’s really close-knit and supportive, especially at school. There’s a lot of really great people that work at the school and put a lot of effort into giving the students and their families everything that they can, which is really inspiring to be around.”

The commitment and dedication shown by the students and the administration at Tobin Community Center is powerful, according to Miller, but Mission Hill, through political forces, is leaving most of its community behind.

Miller worries about her students and the tangible systems, such as gentrification, that may drive them out of the area. She worries gentrification will shake the stability of the students’, and will remain in place for awhile.

“The system overall [is the biggest challenge the neighborhood is facing right now],” Miller said. “There’s a lot of societal and systematic things that are stacked against [the students], and obviously that manifests in different ways.”

But it’s her students that have the ability to break through the stereotypes and grow beyond the damaging system that does not fall in their favor.

“They’re really incredible young people and they have so much to offer; they’re so capable. And I know that so many of them are going to do amazing, no matter what. Just awesome to be around them everyday.”