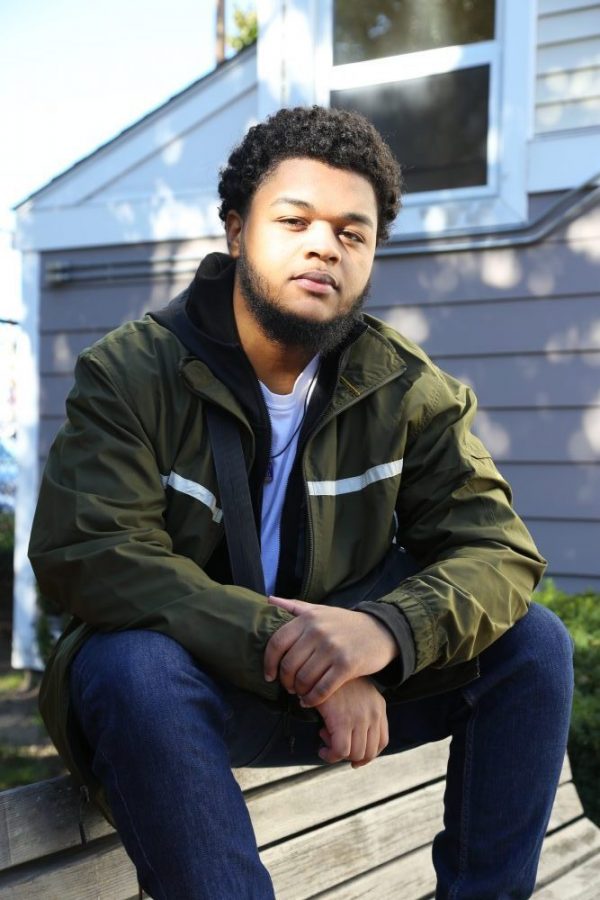 Steven Matos, 19, has lived in Mission Hill all his life. He has big dreams.

He’s already studying computer science at Bunker Hill Community College, and he wants to travel the world. But Boston, especially Mission Hill, will always be home.

Matos feels like the neighborhood was better when he was younger. The vibe was different, and, according to him, Mission Hill has become more violent. He said that kids in the community look up to him and give him hope, so he just tries to be a good role model for them.

“They remind me of me,” he said. “By the time they grow up, it’s going to be a whole different world.”

Matos still believes the best part of Mission Hill is the community. He thinks the Tobin Community Center helps kids stay focused and out of trouble.

But the community has lost some important resources and spaces over the years. Matos named a computer center near Ruggles Street that was shut down and discussed the luxury condo development.

“They are trying to change the landscape and demographic of people here,” he said. “They are just trying to take the culture out of the city.”