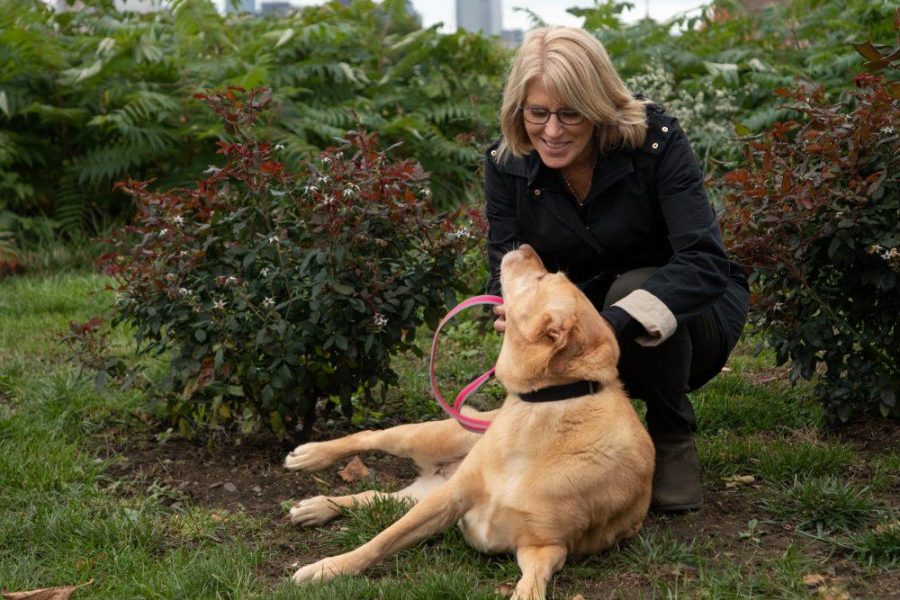 Kristi Griffen, a 62-year-old retired special education teacher, moved to Mission Hill just over two years ago from the South End. She owns a brownstone with her husband, a doctor at a Longwood-area hospital. She is a member of the Mission Hill Community Alliance and sits on the Alliance’s crime committee.

Griffen said her most vivid memory in Mission Hill happened during a snowstorm just a few days after moving to the neighborhood.

“We didn’t know anybody here. We just sitting sort of snowed-in in front of our fireplace,” Griffen said. “And then there was a knock on the door and three of our neighbors stopped by with a bottle of wine [and] a homemade pie. We sat and drank wine and talked until 11:00 that night. It just made me realize that we made the right decision [to move] because nobody did that when we were living in the South End. We didn’t even know the people living in our building.”

But not all of her experiences with neighbors have been so positive.

“As much as I love being around students, I think there are a lot of really serious issues of people taking responsibility for their surroundings and an appreciation that this is a neighborhood. This is not an extension of a dorm. People have children and pets and go to bed at reasonable hours and respect their property.”

But after some frustrating late nights, Griffen wakes up to see college students cleaning the sidewalks of trash and feels more hopeful.

“Maybe if there was an opportunity for students – Northeastern, Simmons, wherever,” she said. “If they could get involved with the neighborhood and feel a part of the neighborhood, maybe it would improve.”