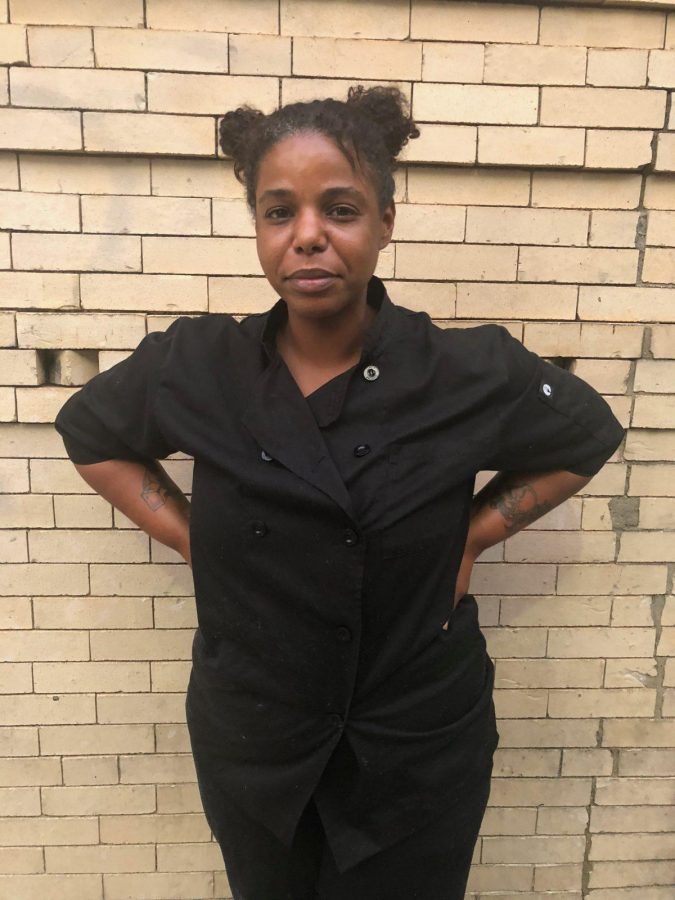 Standing outside of Lilly’s Gourmet Pasta Express on her break, Ilda Pires, 39, said that Mission Hill has changed a lot. She’s spent time in the neighborhood since 1993, when she hung out as a teenager. She remembers the neighborhood being predominantly black and Puerto Rican in the 1990s. To describe it now, the word she uses is “eclectic.”

“It’s changed a lot over the years—I think because of the new construction,” Pires said. “It moves people out.”

She described Mission Hill in two parts: the old side and the new side. The new side, she said, is where houses are reconstructed, and new businesses pop up. The biggest challenge facing the neighborhood, she said, is the older side.

“They never fixed the other side. I feel like they do that because they want people to eventually give up, so they can redo it. Because that’s what they do everywhere.”

Though Pires is from Dorchester and has never lived in Mission Hill, she has fond memories in the neighborhood from her teenage years.

“I used to hang around here. I have a lot of friends from around here,” she said. “Like, last night I saw my girlfriend from middle school and she walked by like, ‘I’m still here, girl!’”

For Pires, the community is the best part of Mission Hill.

“It’s always community around here,” she said. “The people who are from here are from here, and they don’t leave. This is their neighborhood.”