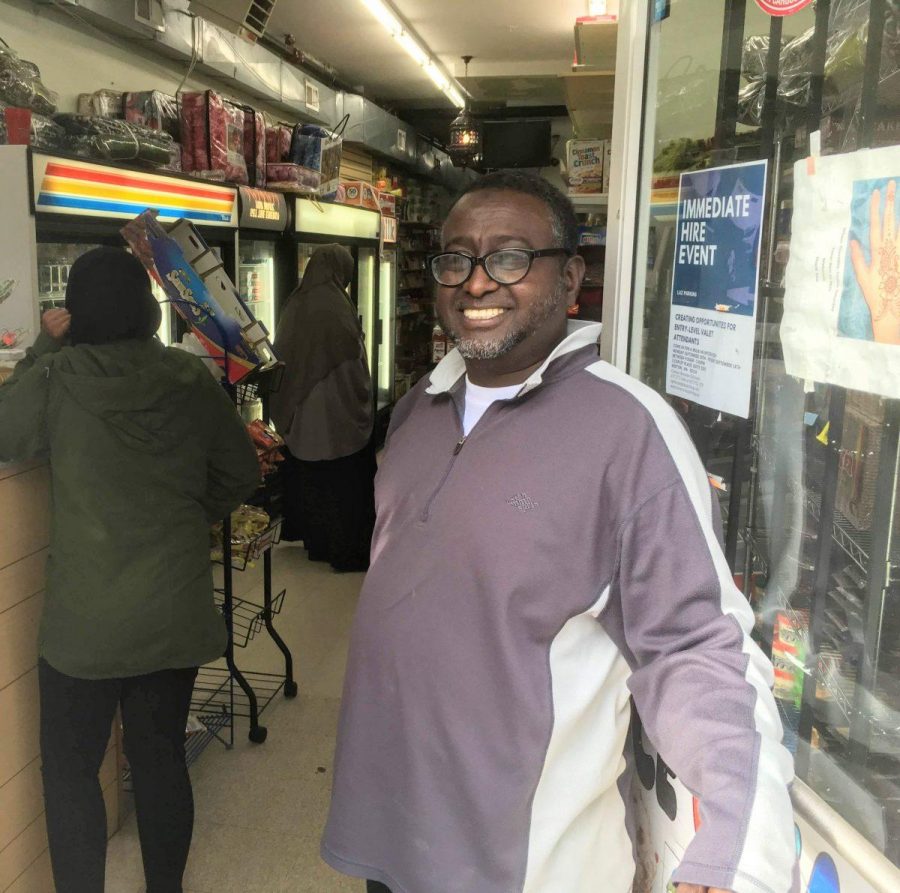 Abdulkadir “Hindi” Muhammad thinks so highly of the Mission Hill area that he insists he wouldn’t want to live anywhere else. Since moving to Boston about 20 years ago, he hasn’t.

“It’s becoming an attractive place, this neighborhood, because we have a lot of very famous hospitals,” Muhammed said, standing in the doorway of International Halal Market, the convenience store he owns on Tremont Street. “[Because of] all the schools around the Mission Hill area in Boston, you can say that Mission Hill is the best student environment in Boston.”

When Muhammad was about 30 years old, he immigrated from Somalia directly to Mission Hill. He never left. Since then, Muhammed has seen plenty of construction and new people moving into the neighborhood “every new day.”

He does worry about rent prices, which have continued to rise for both his store and the apartment that he rents right down the street. Some property owners have been forced to sell their properties and start over in other neighborhoods, he said.

“Some of the owners of the premises might move somewhere for cheaper. Anyway, that’s life.”

Despite rising rents, Hindi doesn’t have any complaints.

“We don’t have any negatives worrying about the future. A lot of places will open. It’s getting better,” he said. “All my time here is great. Every day, I can say that, even sometimes I may feel like ‘oh, if you move… far away from Mission Hill, you may not have a more difficult life.’”