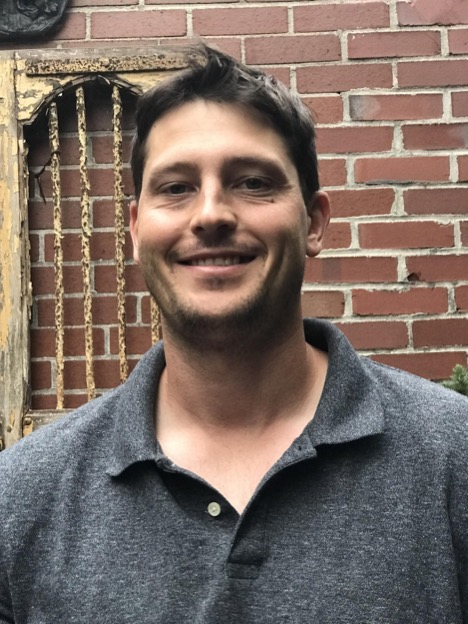 Puddingstone Tavern, located on Tremont Street near Brigham Center, was not busy at 6 p.m. on a Wednesday in September. There were four people at the bar, one of whom was chomping on popcorn. Scott Prince, 32, had just returned from a coffee run.

Prince, who lives in Milton, has been a bartender at the Tavern for eight years. He spent five of those years living on Parker Hill Avenue in Mission Hill. He loved living in the area because of its proximity to work and public transit.

He also loved being close to baseball games. “Fenway was right there,” he said.

Prince’s most vivid memories of living and working in Mission Hill are centered around the people he has met. “Working here, I get to see the way people interact,” Prince says. The staff at Puddingstone like to host events that bring the community together. Every year, they host the “Dixie Cup,” a soccer tournament between all of Mission Hill’s bars to raise money for charity.

In his time working at the Tavern, Mission Hill has changed a lot. Prince says there are a lot more students and professionals and fewer “townies,” residents that grew up in Mission Hill.

“The area has cleaned up a lot,” Prince said. “It’s more diverse.”