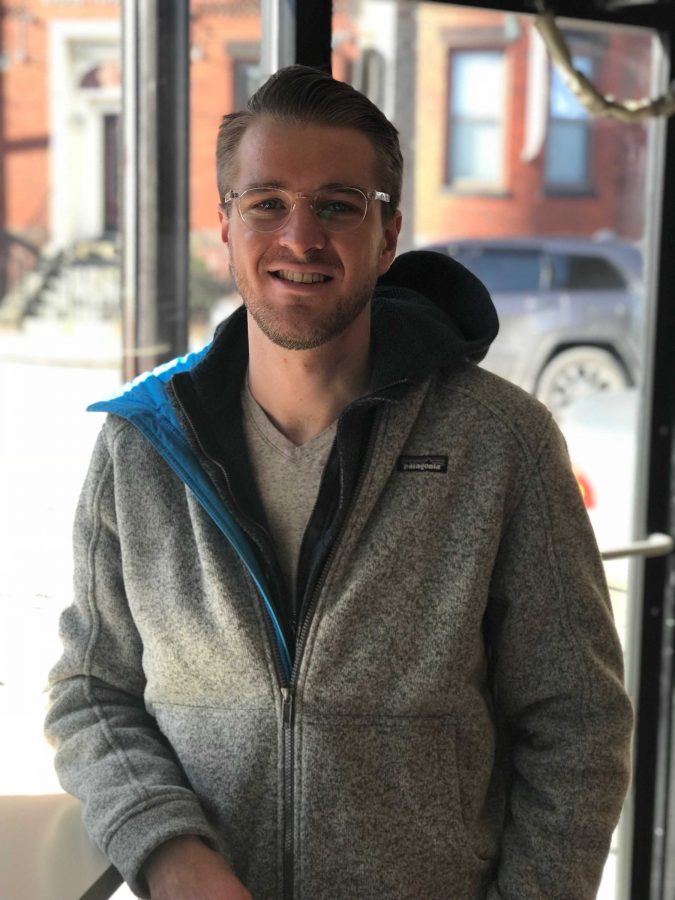 Kevin Thibeault, 26, has lived off of Tremont Street for three years and is ready to leave Mission Hill. Thibeault studied pharmacy as an undergraduate at Northeastern University and now works as a pharmacist at Shriners Hospital for Children. He is planning to move to West Roxbury within the coming months.

After living in Mission Hill for three years with his two roommates, he has gained a love and appreciation for the neighborhood. “You’re still close to a lot of things in the city,” Thibeault said. “And there’s a lot of diversity in Mission.”

“There are people who have been here their whole life and families who have been here. And then you have college kids,” Thibeault said. “I think it kind of gives a nice feel to have a mix of people living in one area.”However, a growing concern of Thibeault, as well as other long-time residents, is that the younger population is causing long-time residents to feel pushed out.

As more students move to Mission Hill, Thibeault believes that realtors and contractors are taking advantage of its market. He feels that long-time residents are now in competition with students and parents of students who are willing to pay “whatever it costs to live here.”

Thibeault is also concerned by the pace of development.

“Everything is being rebuilt and built up,” he said. “To me, everything is becoming too new.” He fears that development is happening at the expense of Boston’s history and identity.

“Students do not care about the area … they don’t see where they live as a community or a gathering of people,” said Thibeault.