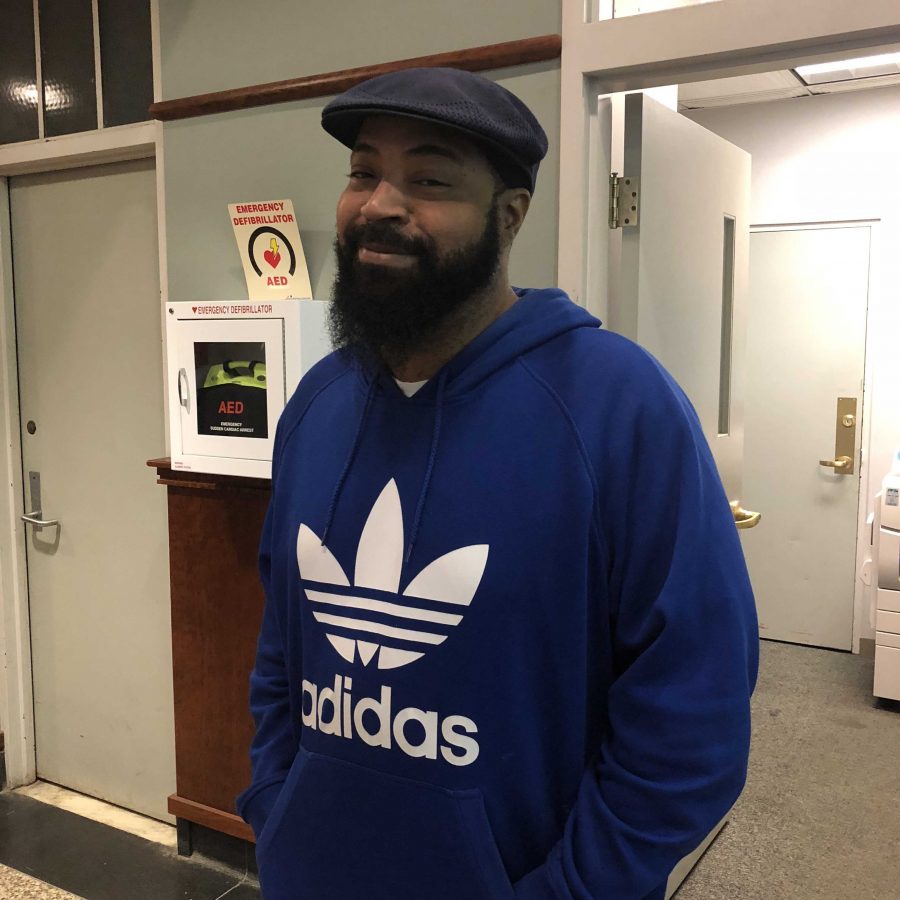 Dorien Garnett, 40, greeted every passing person by name with a smile on his face. As the athletic director at the Tobin Community Center, Garnett has developed close bonds in Mission Hill.

“I’ve been here so long. I’ve watched kids grow and their kids have grown,” he said. “I’m on the third generation now.”

Garnett first came to Mission Hill more than 20 years ago, around the same time he started working at the Tobin Community Center. Originally from Philadelphia, he has rented apartments in the area since he first arrived, embedding himself in the neighborhood. He struggled to choose just one favorite memory from his time living there.

“The best memories I have,” Garnett said, “are some of the people that I’ve seen. The mayor is very close to our building. He comes into our building often– the governor. When the Celtics came here a few years ago, they basically showed love to the community, to the kids.”

However, Garnett still reminisces over a time when Mission Hill used to be more family-oriented, as opposed to dominated by a student population.

“When I first started [living here], it was families everywhere. Houses with families. Now, it’s more apartments and college students. I’m not against the college students, but I think families, for this type of community, is better fitting.”

Nonetheless, he remains optimistic about the future of Mission Hill. “It’s more diverse now than it’s ever been. I don’t think that’s a bad thing.”